Sensei Matthew Avila started training in the Martial Arts in 1996 at the age of 6 years old. Originally from Diamond Bar, California, he began training under Shihan Mohammad Jahan-Vash at Red Dragon Karate. As an under belt, he competed in tournaments such as the Long Beach International and the Compete International Karate Tournament. When his family moved to Santa Clarita in 2000, Matt’s instructors at Red Dragon suggested that he continue his training at Rising Sun Karate. It was at Rising Sun Karate that Matt realized his passion for Martial Arts and teaching. At the age of 12, he was selected for the distinguished Trainee Program which helped him develop the skills to eventually become an instructor. In 2004, Matt was inducted to the Jr. Black Belt Hall of Fame as “Assistant Instructor of The Year”. After many years of hard work, he realized his goal on June 20th, 2005 when he earned his 1st Degree Black Belt and was awarded the title of Sensei. Sensei Matt earned his 2nd Degree Black Belt in June 2007. As a veteran instructor at RSKA, he brings enthusiasm and high energy to every class he teaches. 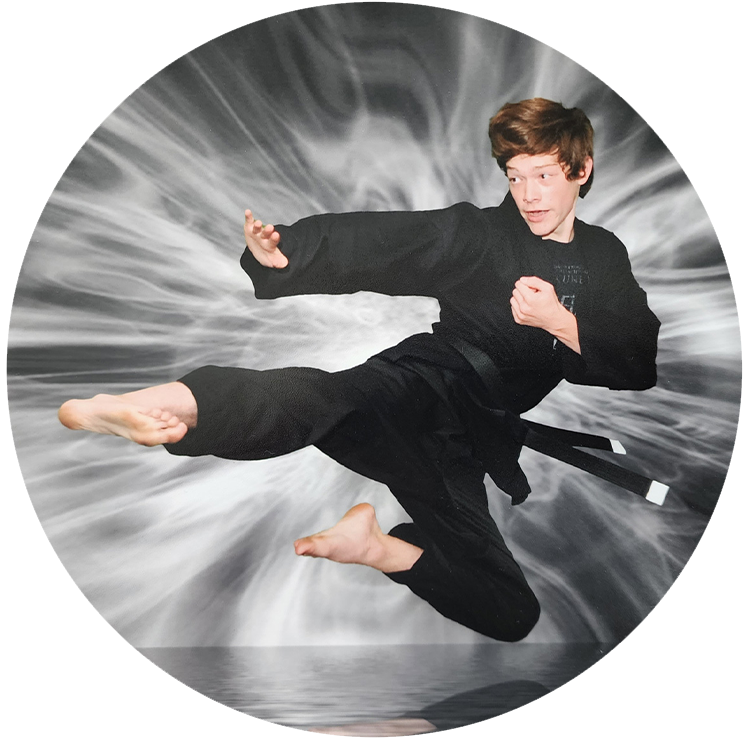 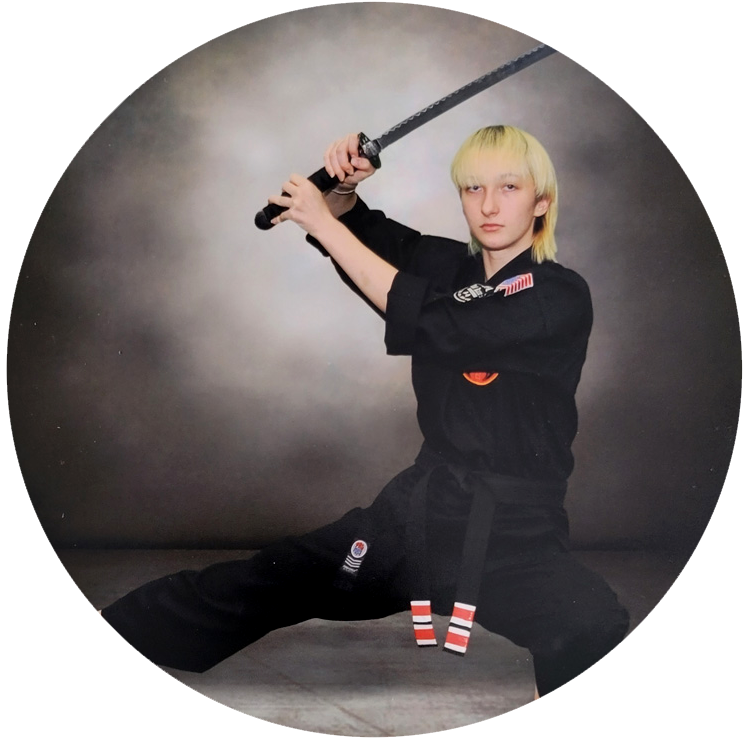 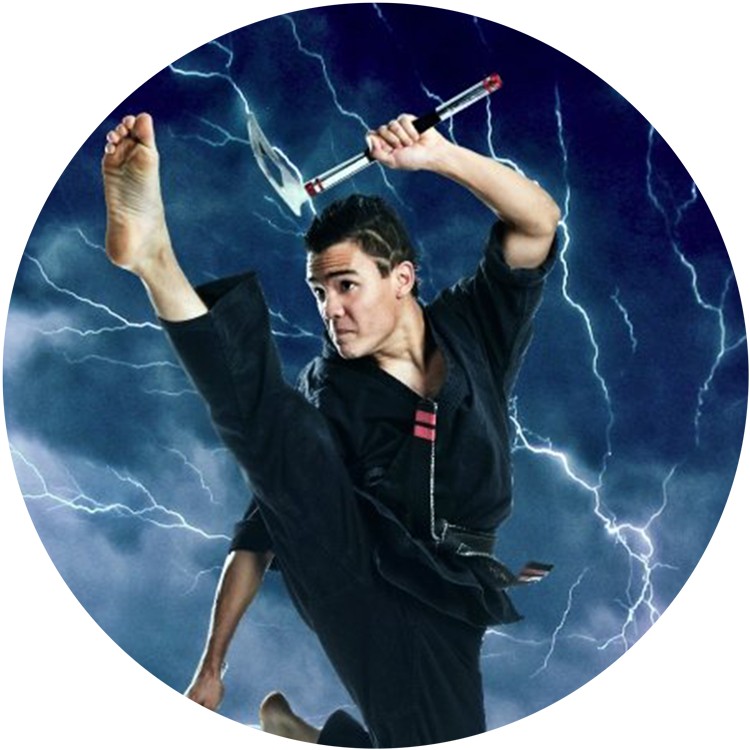 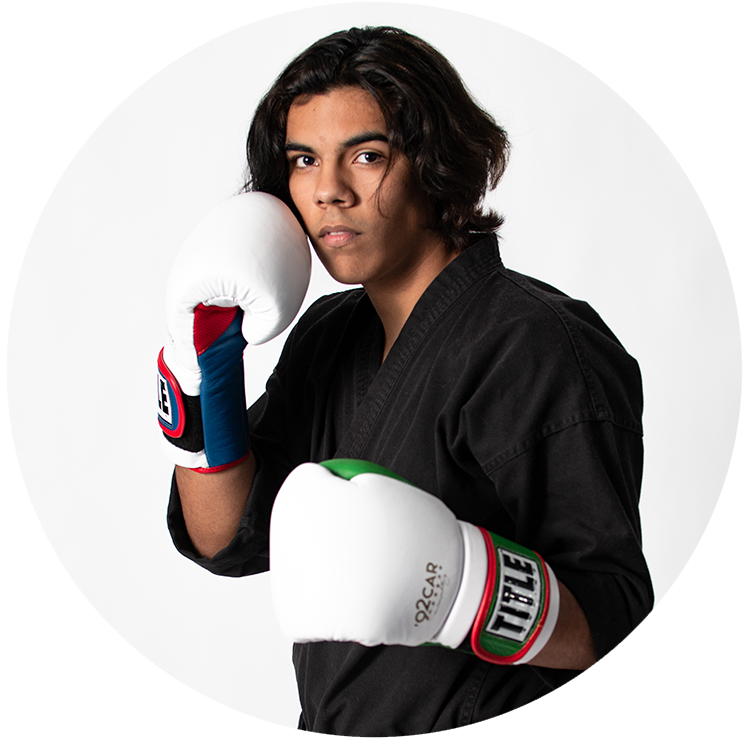 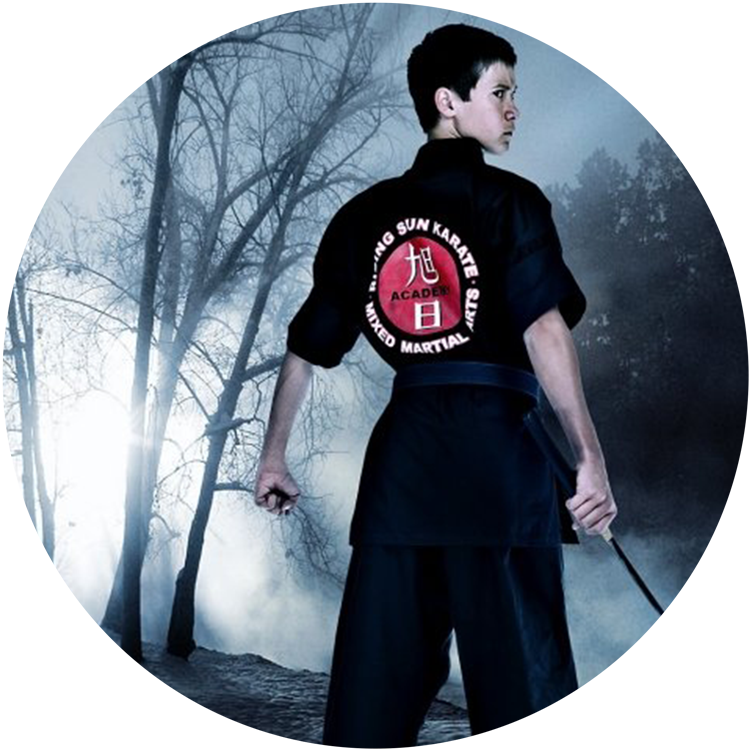 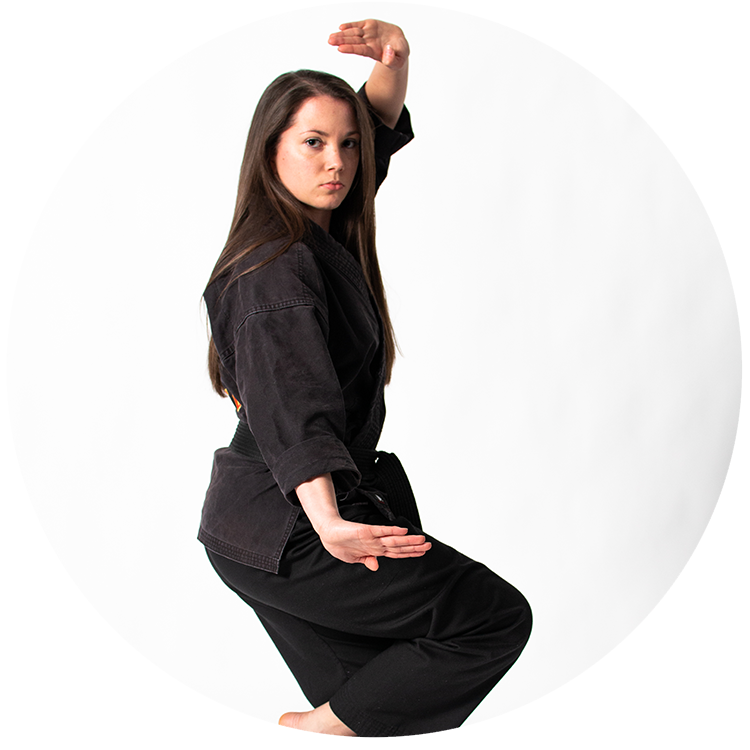 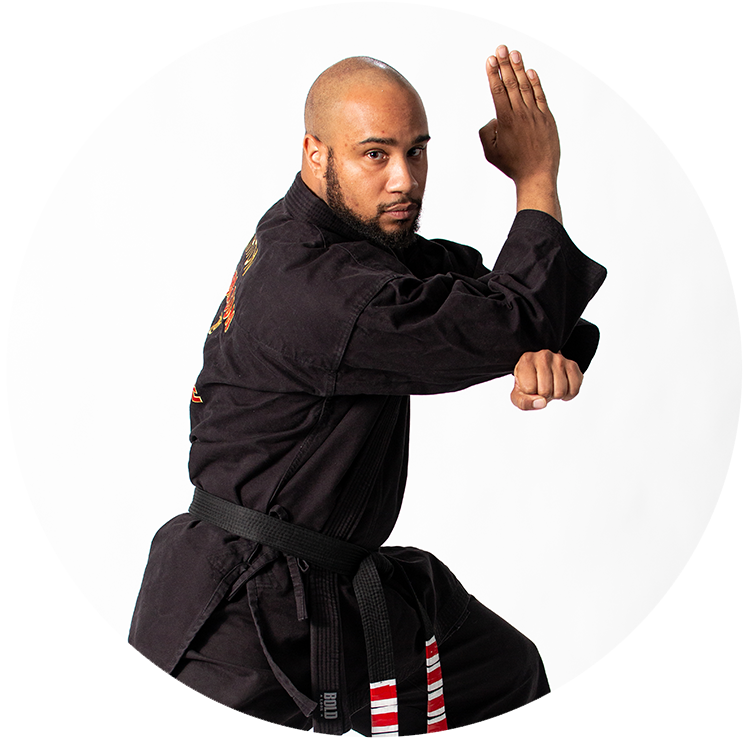 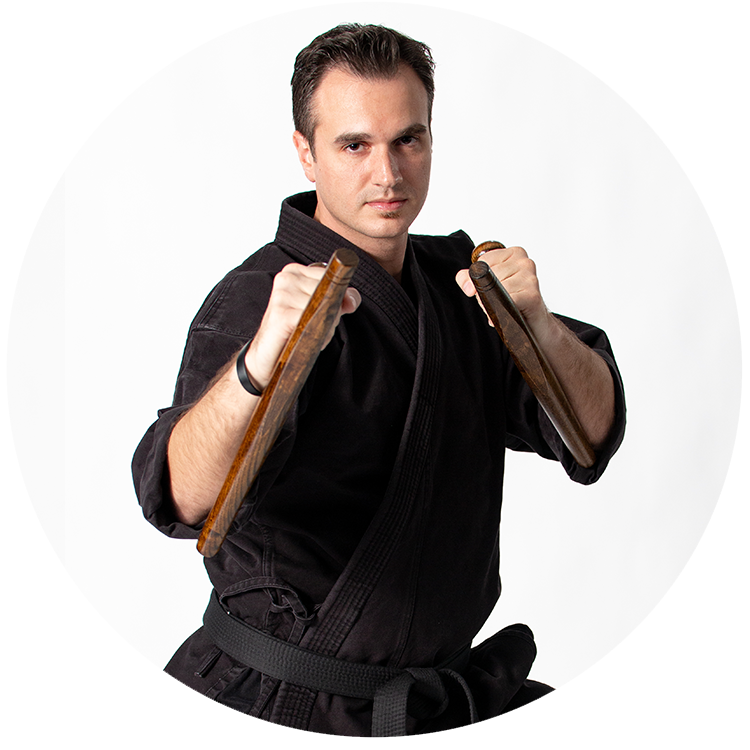 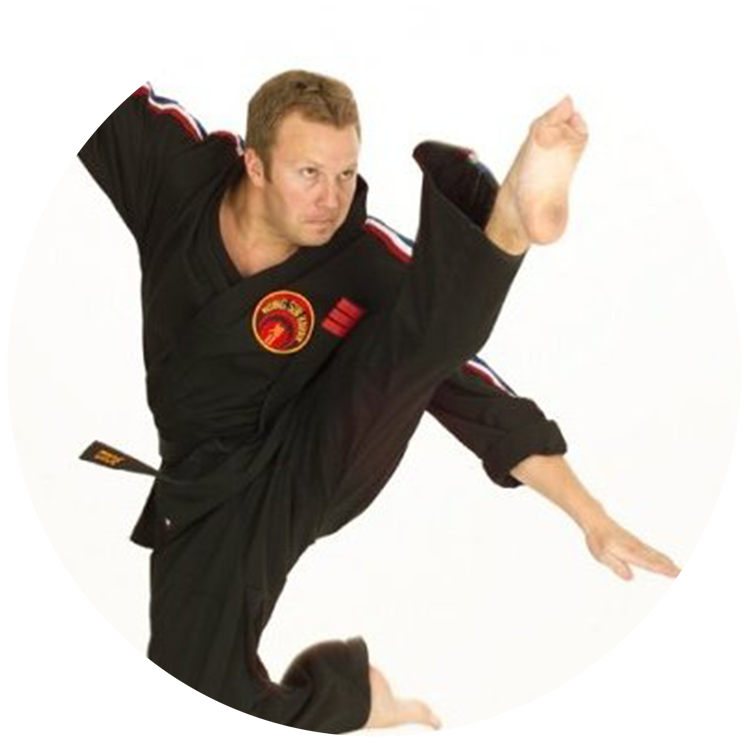 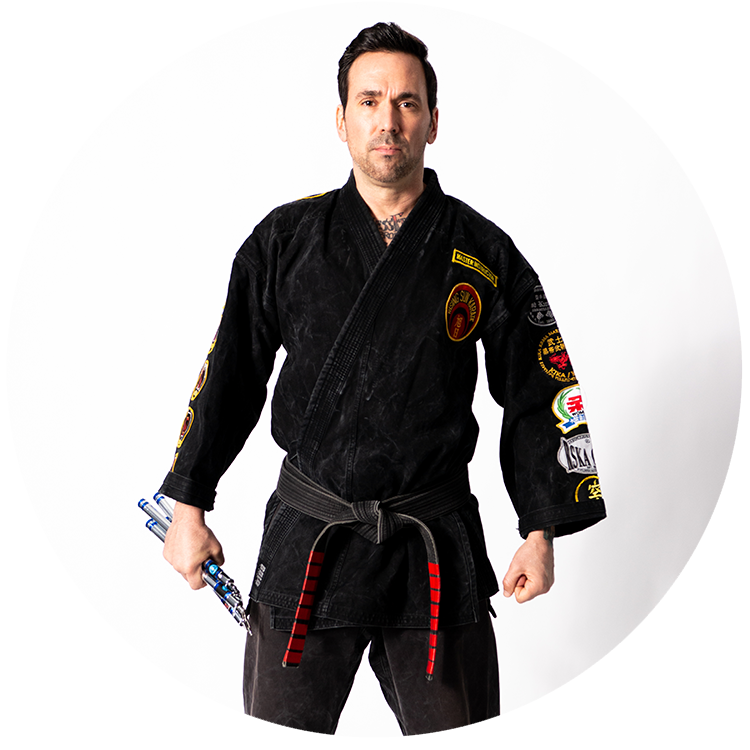